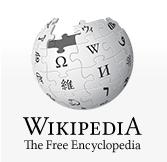 Footgolf is a precision sport where players kick a football into a cup in as few shots as possible. Its name is a portmanteau of “football” and “golf“.[1] It is closely related to golf.[2]

The player who plays the 9 or 18 holes with the fewest shots wins.[2]

Most rules correspond with the rules of golf. Footgolf is played on golf courses. The first shot has to be played from the tee, and to reach the hole, bunkers, trees, water and hills have to be crossed or avoided. This means a powerful shot is useful, but not decisive. Reading the course, a smart approach and accurate putting are even more important.

The origins of footgolf are unclear as they can be attributed to many places at the same time. The conversion into a full-fledged sport, however, occurred in the Netherlands, where the ruleset was standardized and the game was internationally publicized. Countries worldwide are now collaborating on the development of the game.[3]

In 2009 the International FootGolf Association was established.[4]

In 2012, the Federation for International FootGolf was created.[5]

The FIFG has twelve official members, but is expanding rapidly. The federation is talking with over 10 countries about their application.[5]

The first World Cup was held in Budapest, Hungary. In June 2012, eight countries (Hungary, Argentina, Belgium, Greece, Netherlands, Italy, Mexico, USA) gathered in the capital city of Hungary. The championship was played on the Kisoroszi Golf Course. About eighty players played 18 holes on the first day, and another 18 on the second day. In the end Béla Lengyel was crowned first world champion, ending just a head of Peter Nemeth (2nd) and Csaba Feher (3rd).[6]

Footgolf is a growing sport, which was been benefited by the 2008–2012 global recession due to declining revenue for golf courses. 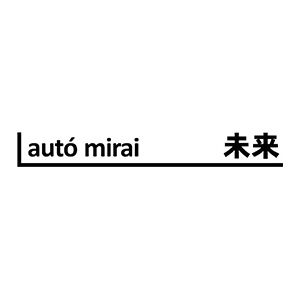